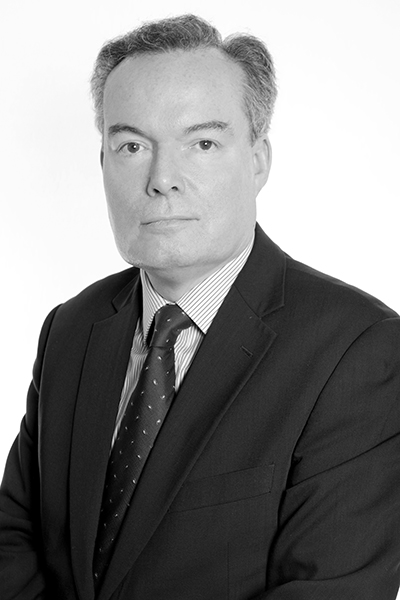 Martin has had conduct of numerous serious, complex and sensitive cases, with a particular focus on those with an international element and serves as an expert for international and regional organisations (including Commonwealth Secretariat, Council of Europe, EU, UN agencies and the OECD).

He has extensive experience in advising at ministerial and senior official levels and his wide-ranging representational roles have included mutual legal assistance negotiation and serving as the UK’s legal representative on the OECD Working Group on Bribery.

He is a published author of legal texts (with Oxford University Press and others), a regular conference speaker and has recently developed and written the international trade & investment law components of a practitioner-focused LLM course.

Martin is a Member of the Chartered Institute of Arbitrators (MCIArb) and a Fellow of the Asian Institute of Alternative Dispute Resolution (FAiADR).

Martin is registered for public access (also referred to as ‘direct access’). Public access allows businesses, organisations and members of the public to instruct a barrister directly, without having to go through a solicitor. 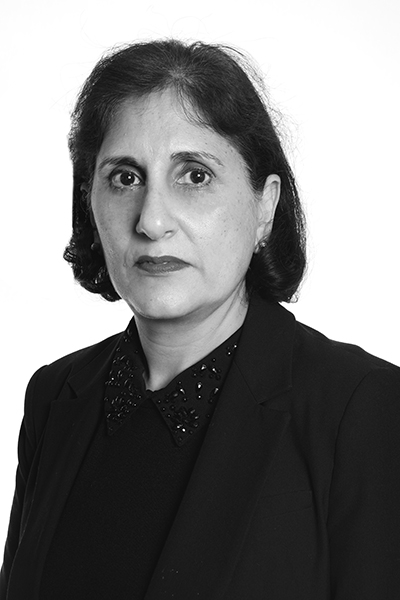 She has previously held the posts of Head of Criminal Law at the Commonwealth Secretariat, Legal Adviser to the Permanent Joint Headquarters (PJHQ) at the UK’s Ministry of Defence and Senior Crown Prosecutor (Crown Prosecution Service of England & Wales). As a prosecutor, she had conduct of many of the UK’s high profile extradition, counter-terrorism, transnational and war crimes cases. In addition, her responsibilities included liaison with other jurisdictions on treaty negotiations, extradition and mutual legal assistance requests.

She is a published author of legal texts (with Oxford University Press and others), a regular conference speaker, an experienced trainer and has written articles, practitioner manuals and technical papers for a range of international organisations.

We use cookies on our website to give you the most relevant experience by remembering your preferences and repeat visits. By clicking “Accept”, you consent to the use of ALL the cookies.
Cookie settingsACCEPT
Manage consent

This website uses cookies to improve your experience while you navigate through the website. Out of these, the cookies that are categorized as necessary are stored on your browser as they are essential for the working of basic functionalities of the website. We also use third-party cookies that help us analyze and understand how you use this website. These cookies will be stored in your browser only with your consent. You also have the option to opt-out of these cookies. But opting out of some of these cookies may affect your browsing experience.
Necessary Always Enabled

Performance cookies are used to understand and analyze the key performance indexes of the website which helps in delivering a better user experience for the visitors.

Analytical cookies are used to understand how visitors interact with the website. These cookies help provide information on metrics the number of visitors, bounce rate, traffic source, etc.

Advertisement cookies are used to provide visitors with relevant ads and marketing campaigns. These cookies track visitors across websites and collect information to provide customized ads.

Other uncategorized cookies are those that are being analyzed and have not been classified into a category as yet.

SAVE & ACCEPT
Powered by